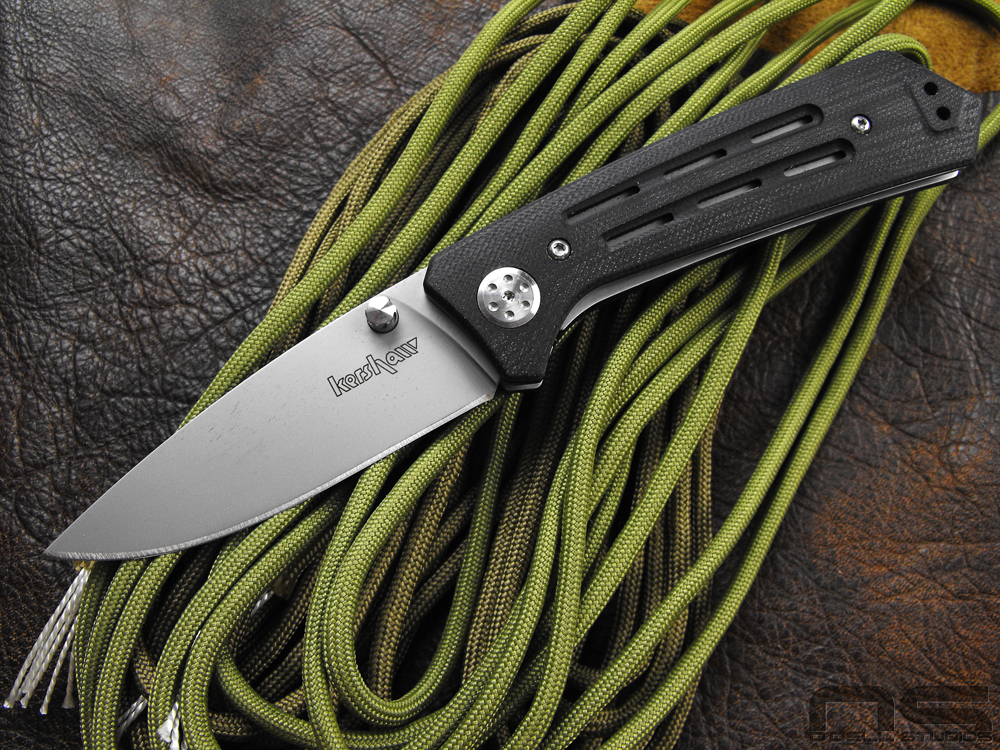 So I was on youtube watching reviews and such, when the particular guy I was watching started going on about how his stuff was worn looking and you could tell he spent time using the item before reviewing it. In fact he went on saying that if that wasn't the case when he watched reviews, he would turn them off. Makes sense, and often I do the same thing. I think the grail of reviews are those made for a product the owner has used for an extended period of time and used at least as hard as the product was meant to be, or harder. Everyone likes to hear about the firearm that's at the multiple thousand round mark and the failures encountered along the way or lack thereof. Budget reviewers almost seek to prove that an inexpensive or affordable product will last and perform well, requiring them to really spend time with it. In fact, there are times where certain reviews are completely pointless if you discover that the reviewer hasn't even used the item, or used it very little. But it made me wonder, can the same be said for EDC folding knives? Not really. Exactly what would you want to know about a simple folding knife that you can't get from reading about it and looking at it? I'm not going to abuse it for testing because I'm never going to abuse it in daily use. It's not an abuse tool. I get cutting tests but let's face it, the steel is a known quantity, it'll cut cardboard right up until it won't anymore. I've gutted and cleaned more deer with "cheap" knives and been perfectly satisfied in the process than I can count. My father (and other members of my family) is typically involved in these situations and split countless sternums with an inexpensive lock-back since I was a kid. At this point I've also taken a fair number of folders apart and gleaned some knowledge of the effects of lower quality parts. At the same time, I did buy that Christmas special Gerber one time and it was complete garbage, so yes, there can be bad cheap folders in spite of their simplicity. When liner locks were a newer concept I'm sure it was quite simple to find a poorly made one with such lose tolerances it rendered the knife unsafe. Bottom line in all this rambling? If you are a knife enthusiast then simply holding one probably gives you a pretty good idea as to whether you want it or whether it is a junker. For a lot of us, that simply isn't an option - you see it on your computer screen and that's about it. So my goal is to provide pictures that get you very close to touching it, and give my impressions of the same features you would likely look at yourself. If you're looking at getting the Kershaw Injection it's because you like the way it looks and you want a nice design at a fair price. The Injection is an EDC blade using lower priced materials and high end design. I don't have to use it much to determine that it is exactly that. Let's get to the pictures. 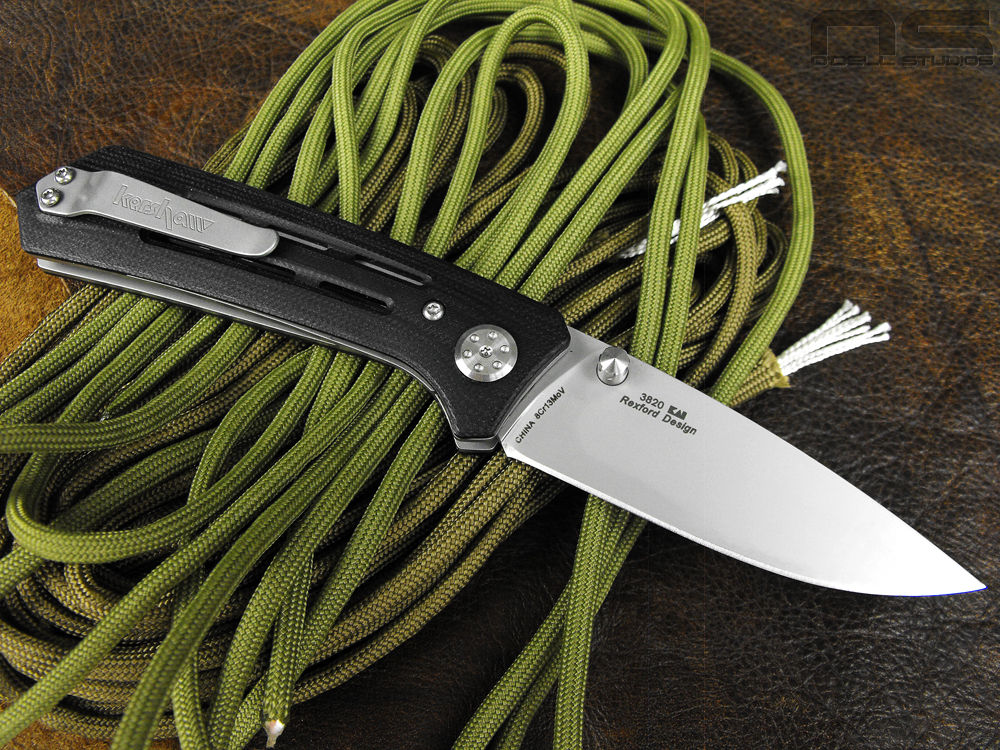 So as I was saying, this knife is a pure everyday carry unit. Kershaw is simply offering high end design by Todd Rexford using affordable materials and production manufacturing. That to me is its purpose in life. It's got a few nifty details like the thumb stud, the pocket clip that actually looks like it belongs on the knife, the pivot and back spacer. The scales are screwed to the liners rather than pillars and the back spacer does the support work. To me these are relatively unique features in the affordable liner lock folder world which reinforces the notion that high-end design is the highlight of this knife. 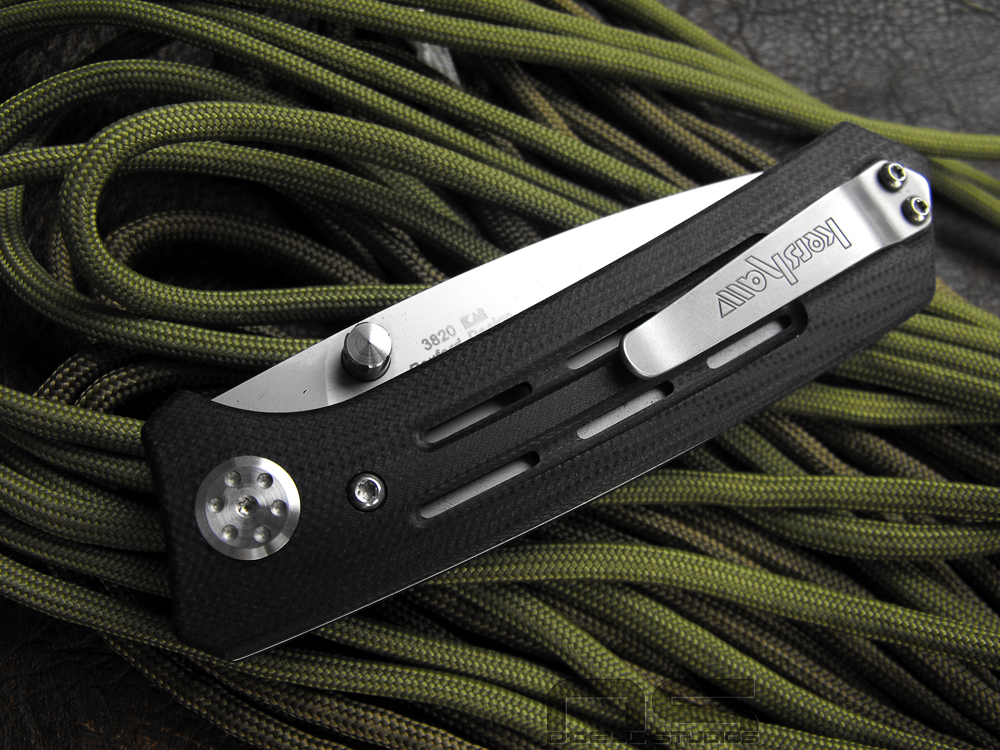 The G10 scales are completely machined which gives them a dry, tactile feel and comfortable shape. Some people have to have their jimping and I guess I understand the theory. If it is jimping for the thumb we're talking about let me toss this out - why not just put your thumb against the thumb stud? 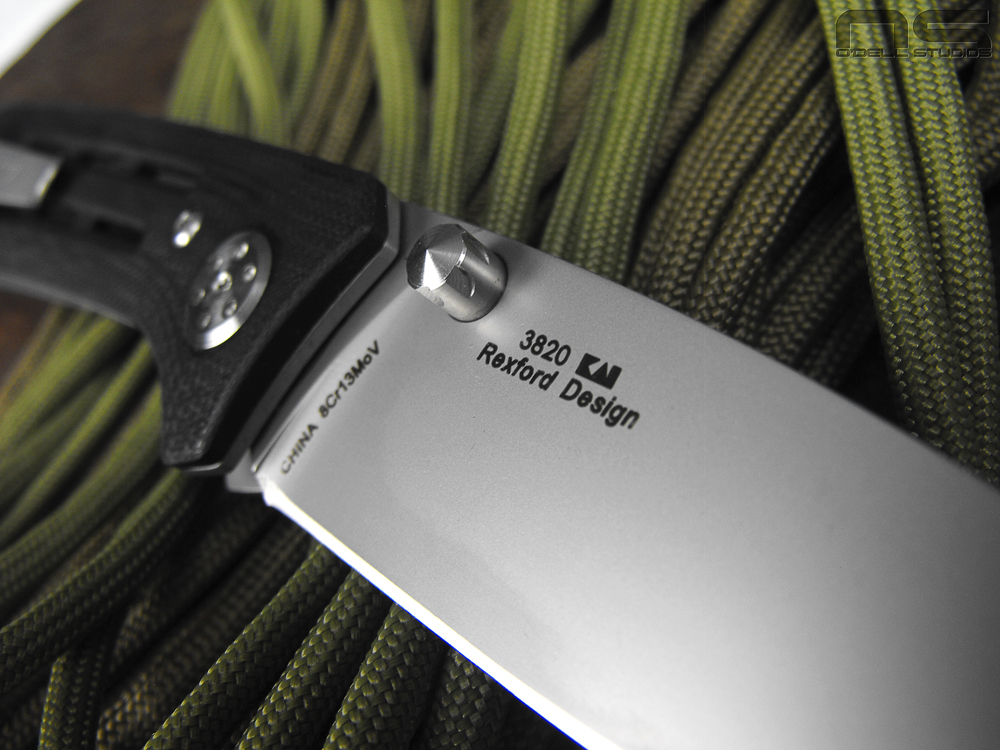 Speaking of the thumb stud, it's pretty sweet if you ask me. There you can see a little blade detail, that silky smooth Kershaw blade finish, and a nice full flat grind. 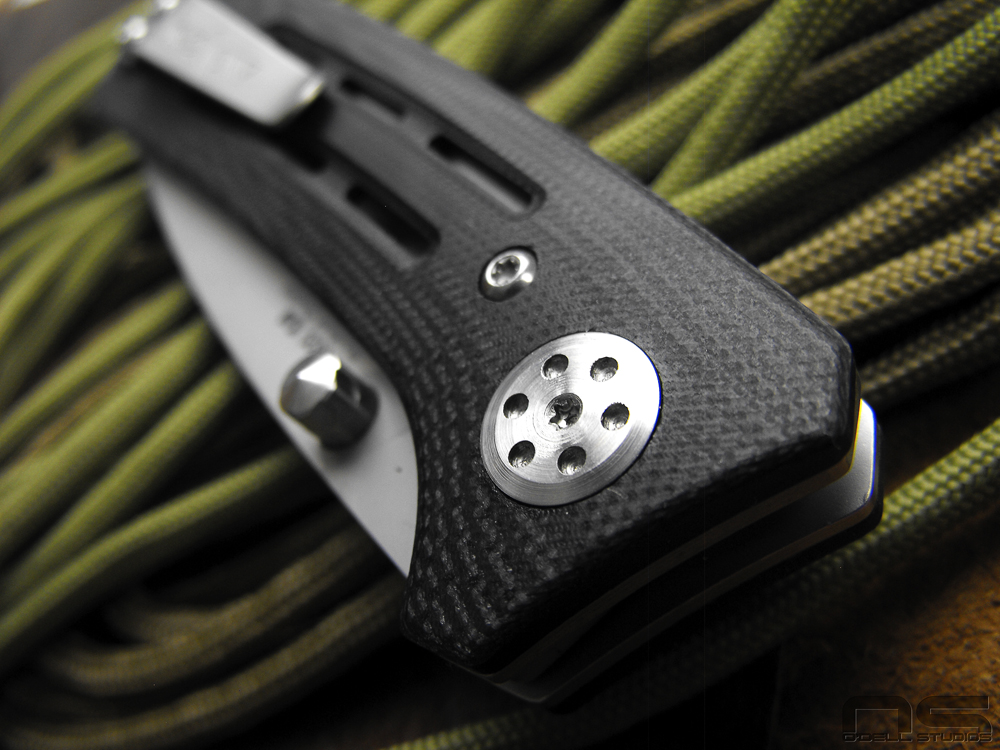 What else have we got? I saw someone knock the pivot for looking like something you'd find on a Chinese knife. I'm sure that's true, but no doubt the idea came from US knives and if you Google Todd Rexford you're going to see he uses pivots similar to this. It's not as if Kershaw just told the guys at the factory to dig around and see what kind of pivots they could come up with. It's pretty nicely finished too, not perfect, but doesn't strike me as cheap and takes a Torx bit. And check that G10 while you're here. 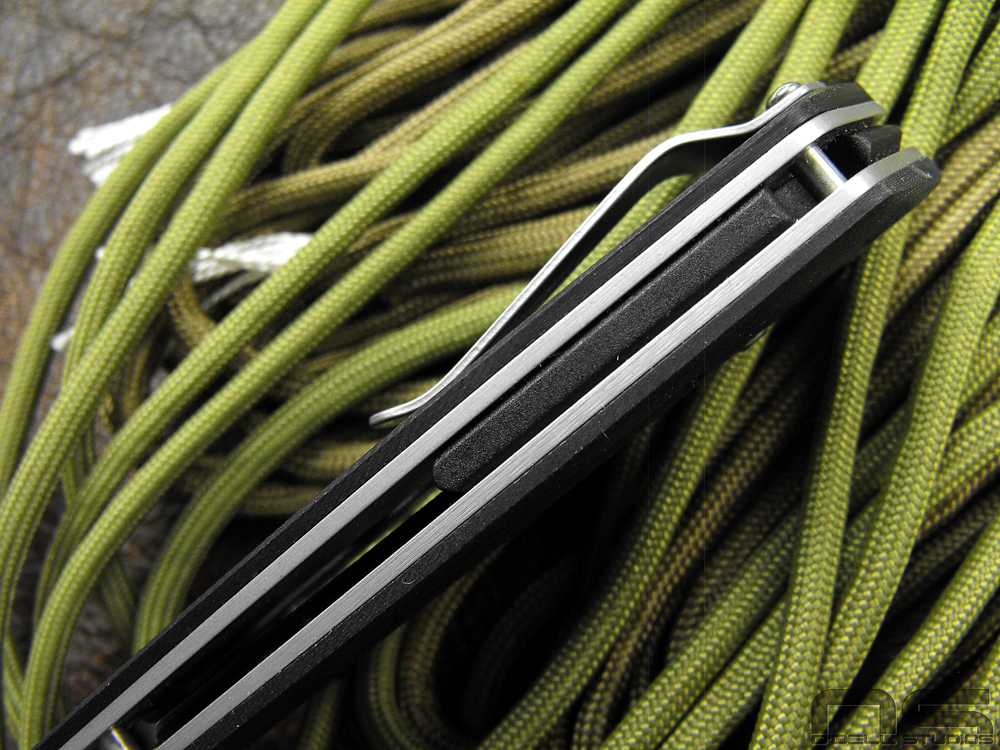 The back spacer looks plastic and is probably my least favorite part if I had to choose one, but even it is detailed. It also exposes a pin for lanyard use which I do like since I don't really use lanyards and I like that it eliminates a random hole being punched in the handle somewhere.
Here are some other excellent affordable folders that came along for the photo shoot. Both the washers in my example are bronze and the blade deployed with buttery smoothness right out of the box. I made no pivot adjustments and can fingernail flick it open without wrist action. With that in mind I'd say the detent is just right and the blade isn't going to find its way open without your permission. It came sharp enough to remove hair, but I can feel the burr on one side and it could be sharper. I think the final thought is on size. I got the Injection 3.0 and it's the perfect size if you ask me. It's got just a bit more handle and blade than the Cryo and doesn't feel big. I'd bet the 3.5 is a little too big and probably similar to the Ontario RAT 1 pictured above. In my hands that knife is big and is my standard for a large folder. If you like the way the Kershaw Injection looks, go get yourself one. It's neatly crafted, has a particularly solid and smooth feel, and excellent design. See more images on my tumblr blog.
Email ThisBlogThis!Share to TwitterShare to FacebookShare to Pinterest
Labels: best folding knives under $40, budget knife reviews, EDC folders, everyday carry blades, gentleman's folding knife, kershaw injection 3.0 review